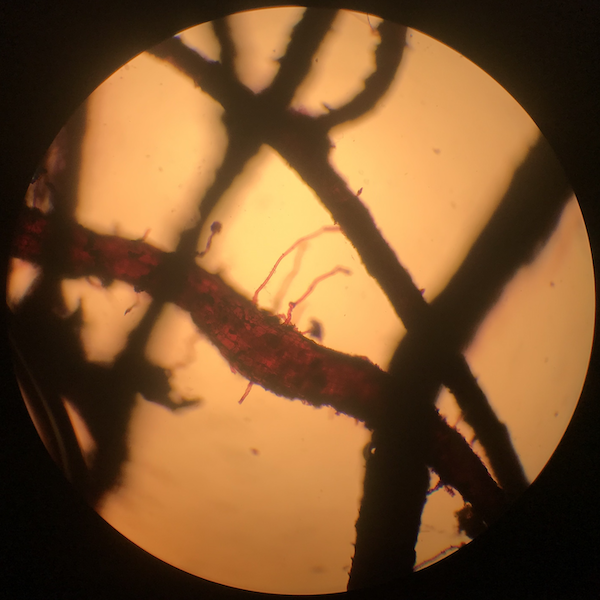 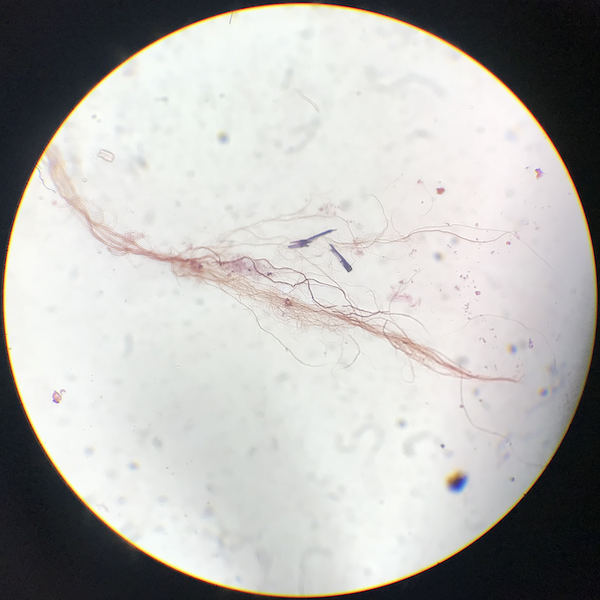 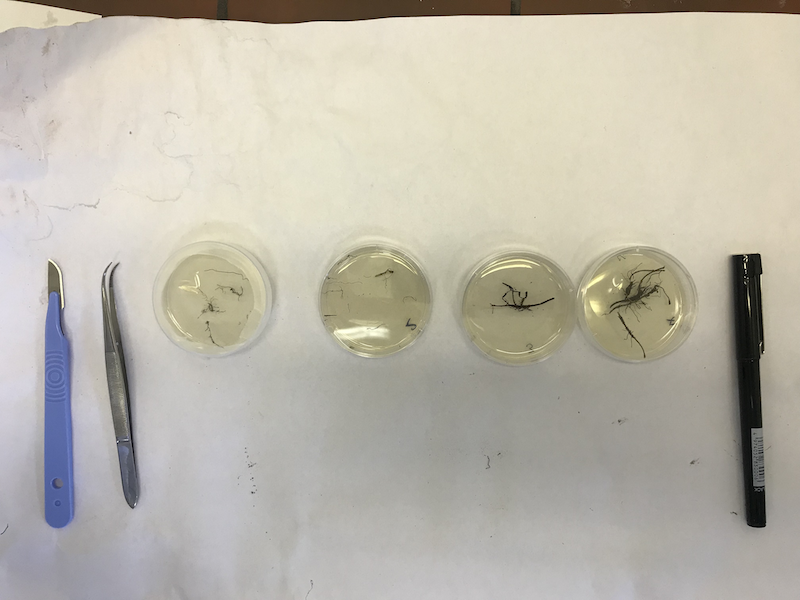 I really like the Ising model. I could not find a video of a physical version online, only simulations. So I built one out of magnets. It's not really an Ising model, as the 'spins' are continuous angles, but it shows interesting behaviour nonetheless. There are clear waves of motion visible that propagate along the chain. Are these goldstone bosons associated with an (approximate) U(1) symmetry of the ground state?

I run an instagram account where I collect photos of probability distrubution in the wild that say something about humans. Please send me yours! 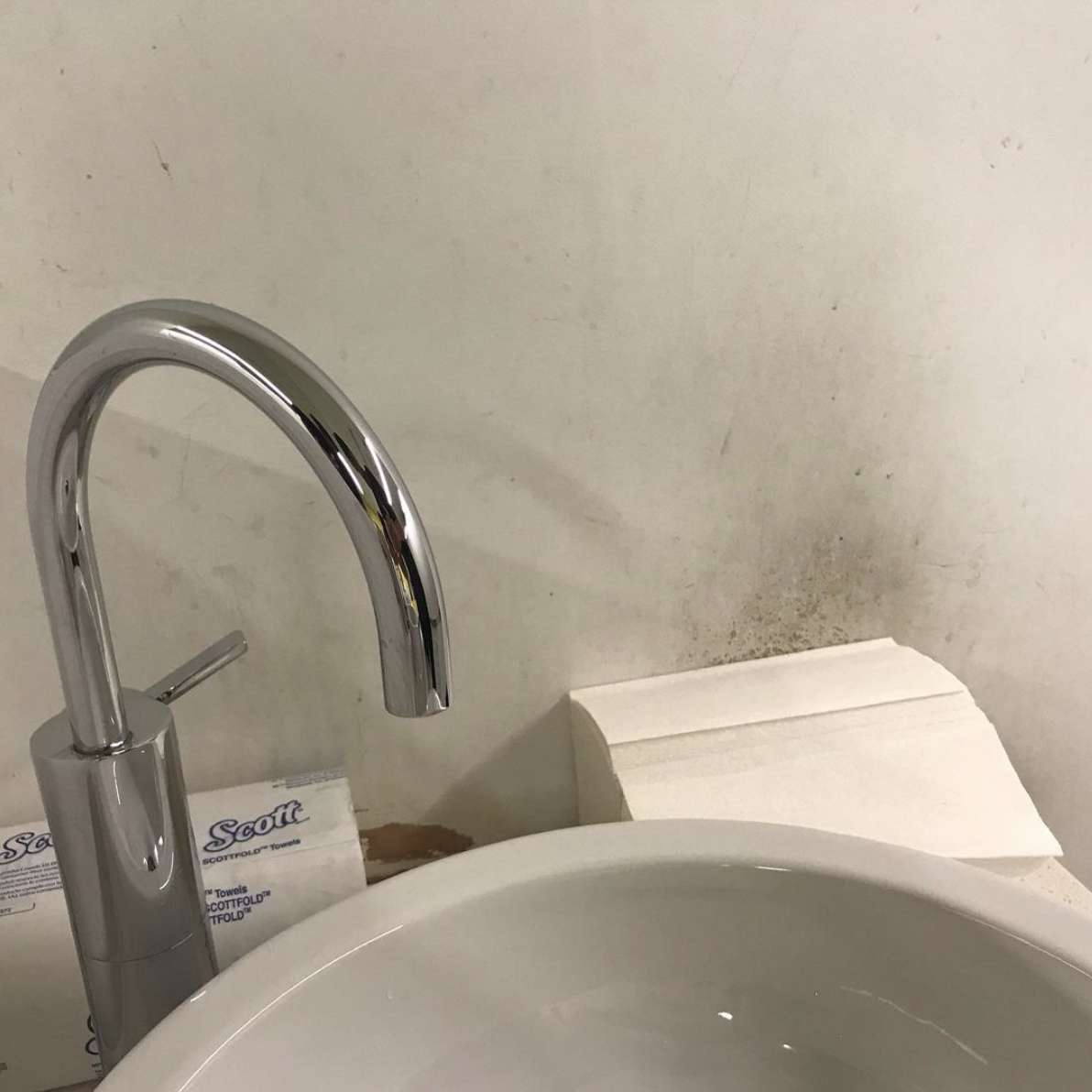 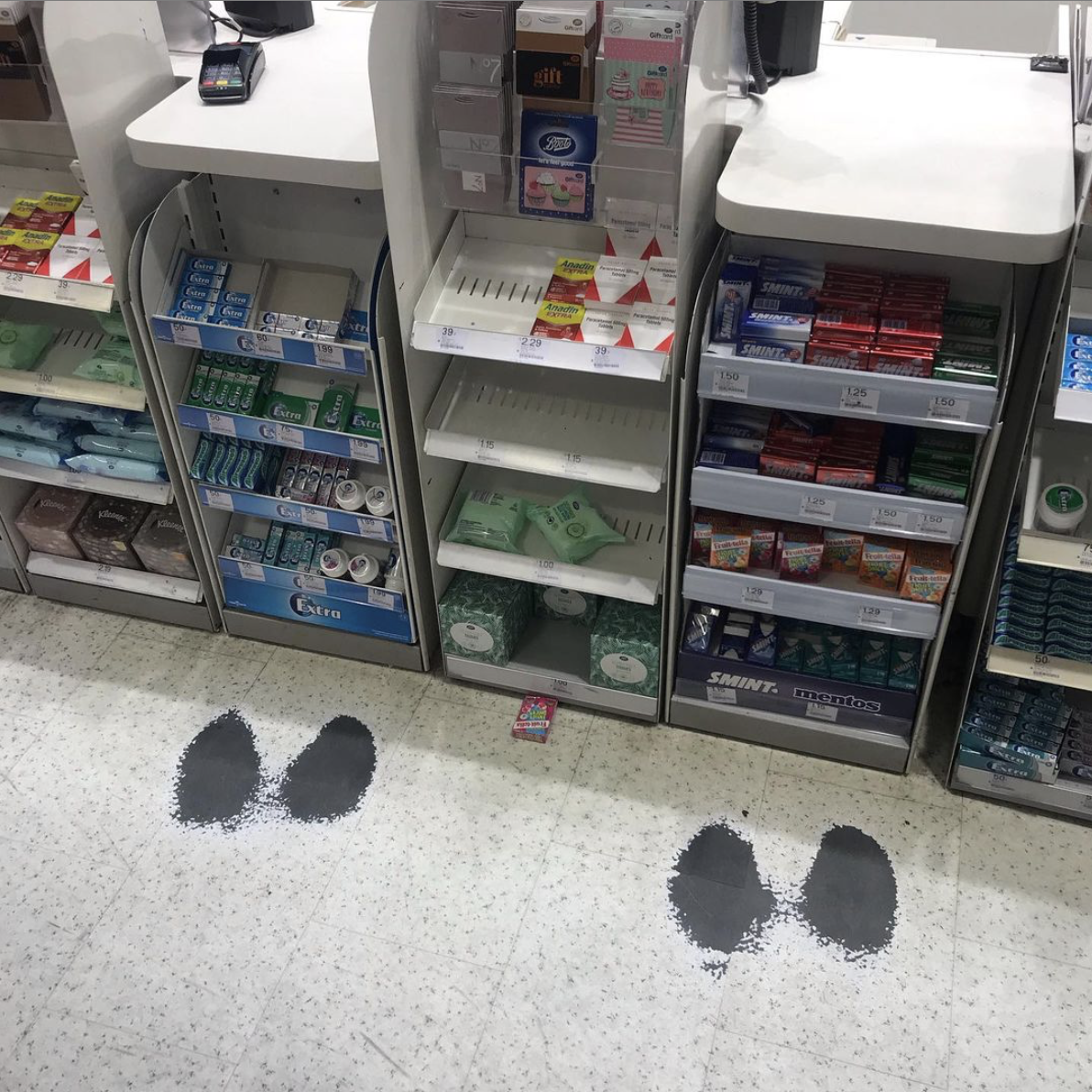 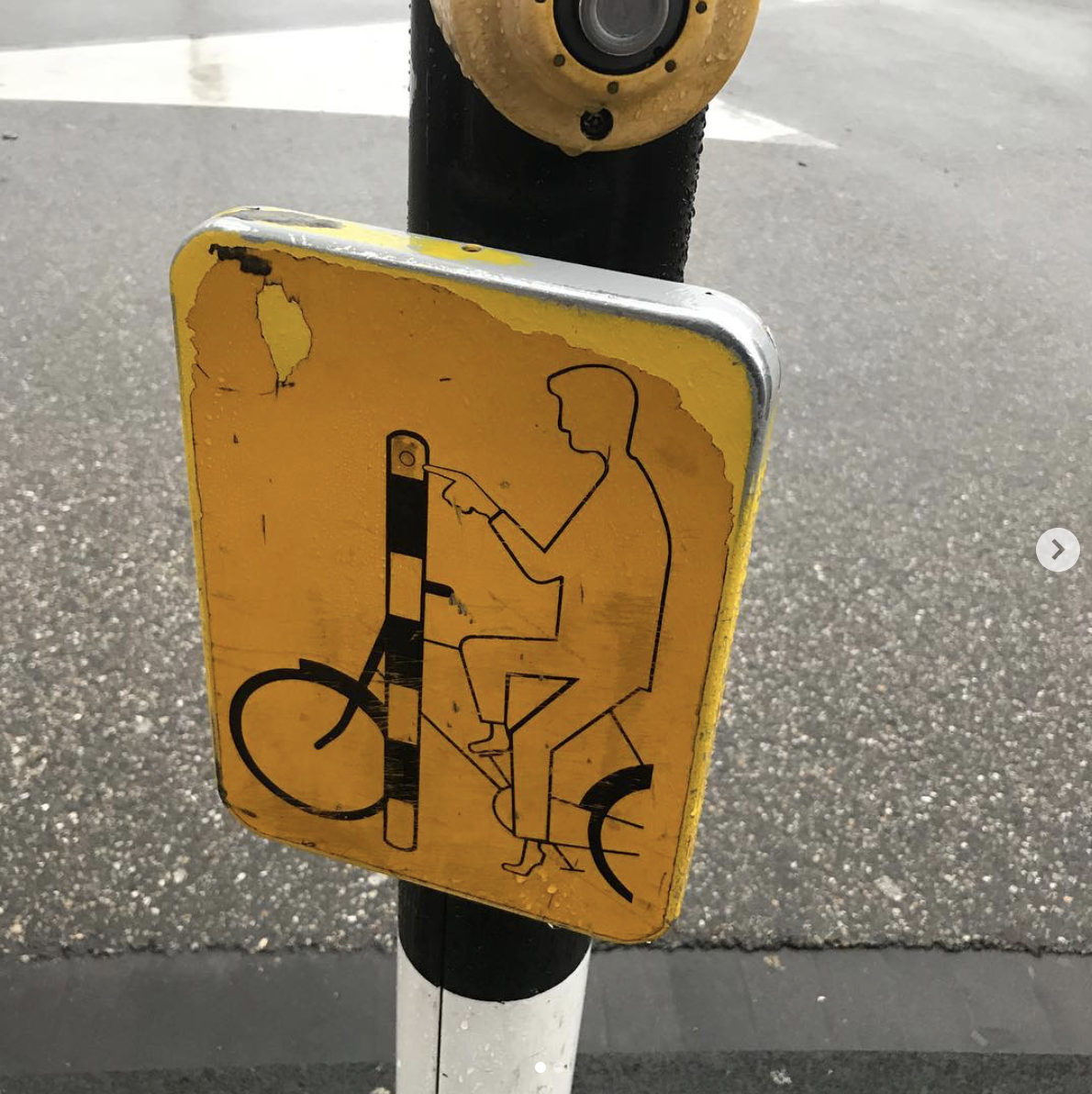 I started keeping bees at Anna's Tuin en Ruigte, a public permaculture garden in Amsterdam. When I moved to Scotland, the bees moved to my grandmother's garden. 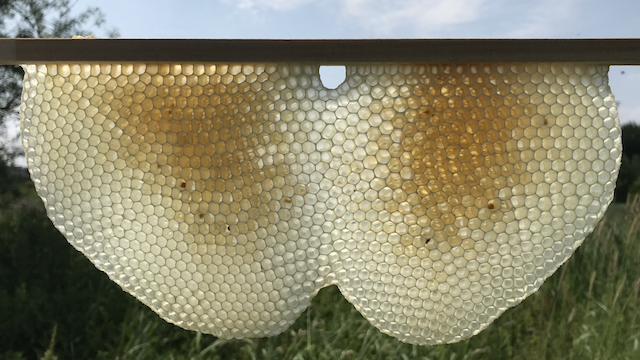 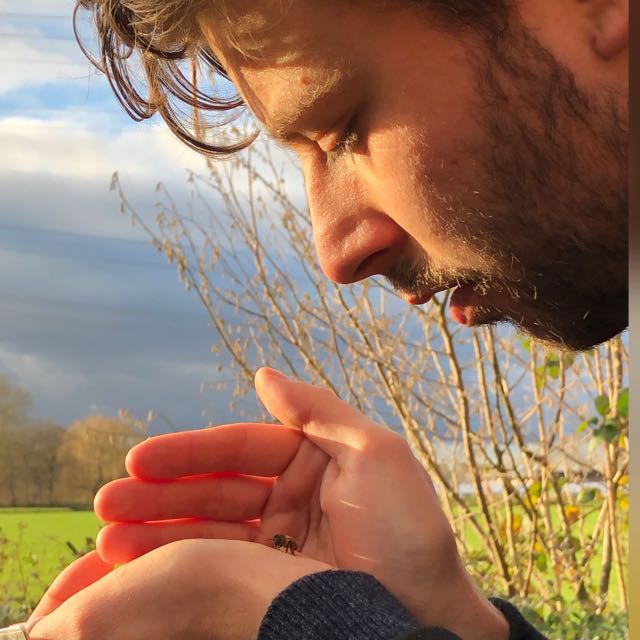 Before physics, I was in art school, and I've made attempts at reconciling the two. I've made an installation based on fireflies that was exhibited on a Dutch art and music festival and made projections of growing leafs that were exhibited in the Kunstraum Kreuzberg/Bethanien in Berlin, and the Bridges 2016 conference in Finland. 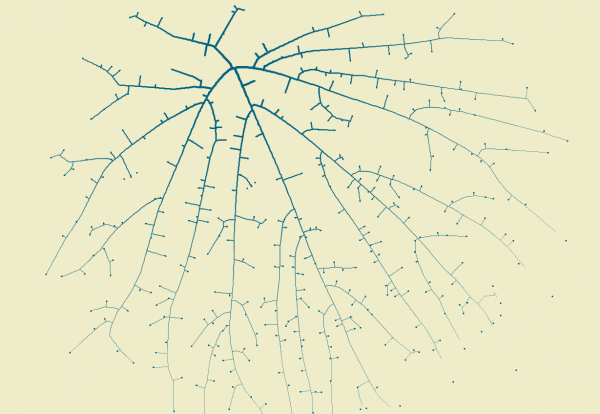 I worked in the brewery of Mediamatic. I designed and built a bespoke still to compactify their beer, and aid in olfactory research. By making the still a closed system, and putting a vacuum pump downstream from the condenser, I tried to distill at low pressures to see if I could preserve more odours. While I was able to produce marvelous moonshine by electrostatic fermentation, I could not reach low enough pressures to really notice a difference. I presented some work on this at an Odorama. 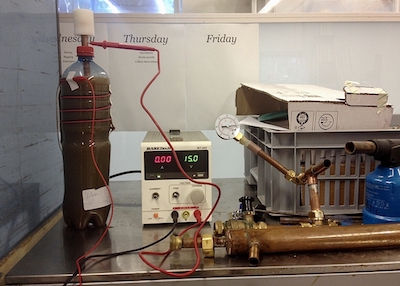 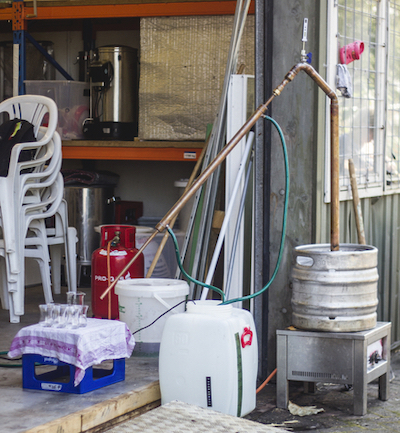 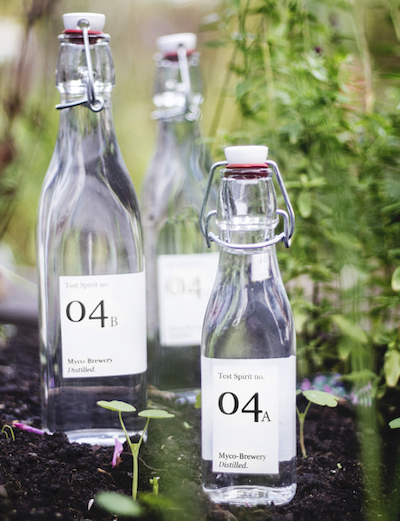 By growing a fungus over different legumes, you can get very funky tempeh. I've been growing some in petri dishes. 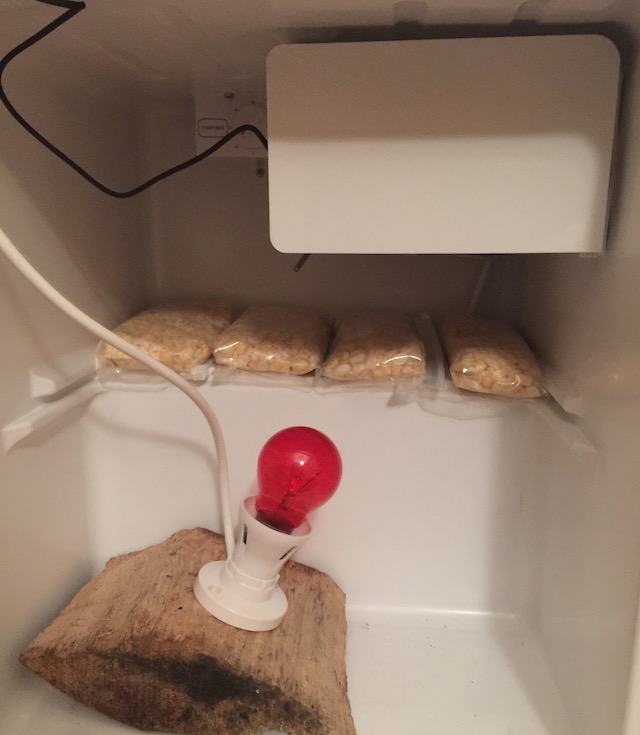 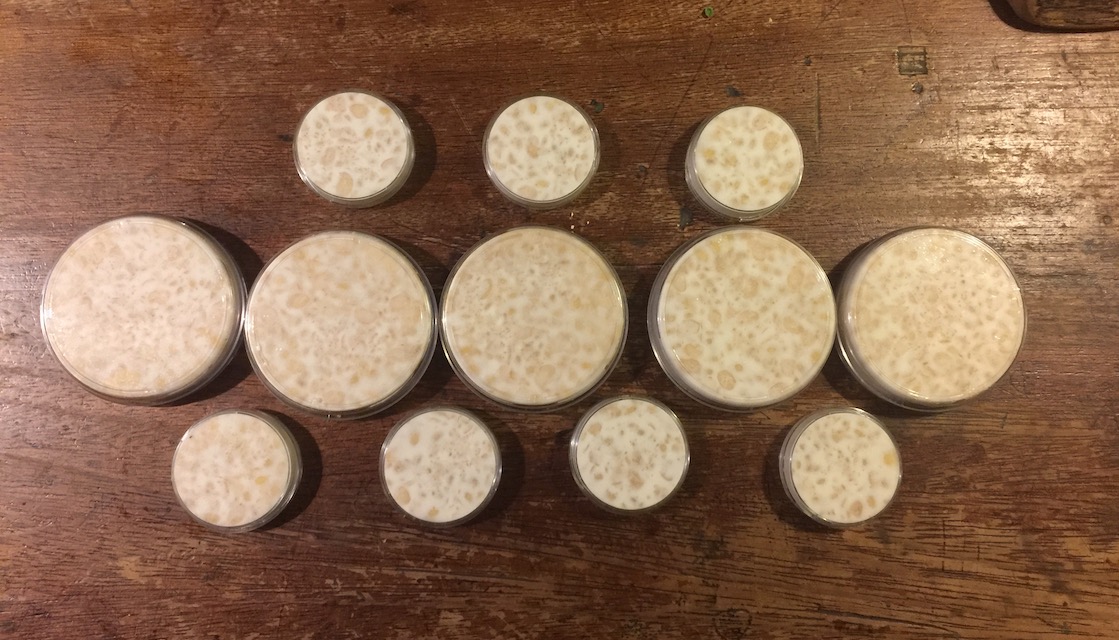 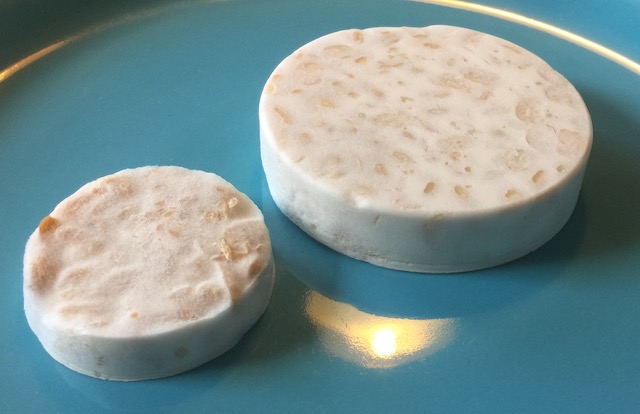 At the summer school of Physical Computing at the School of Ma, I built and battled my remote-controlled robot. 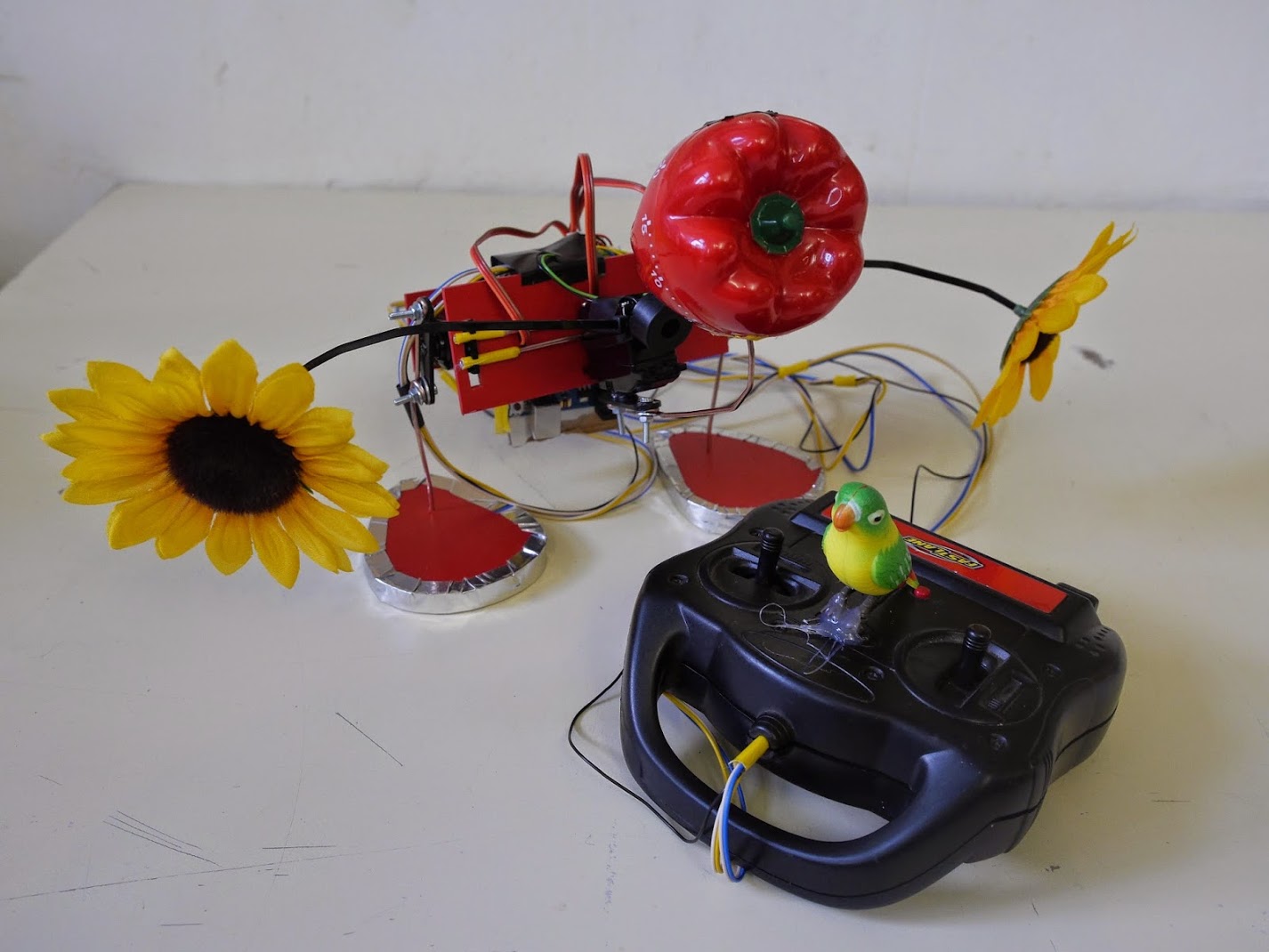